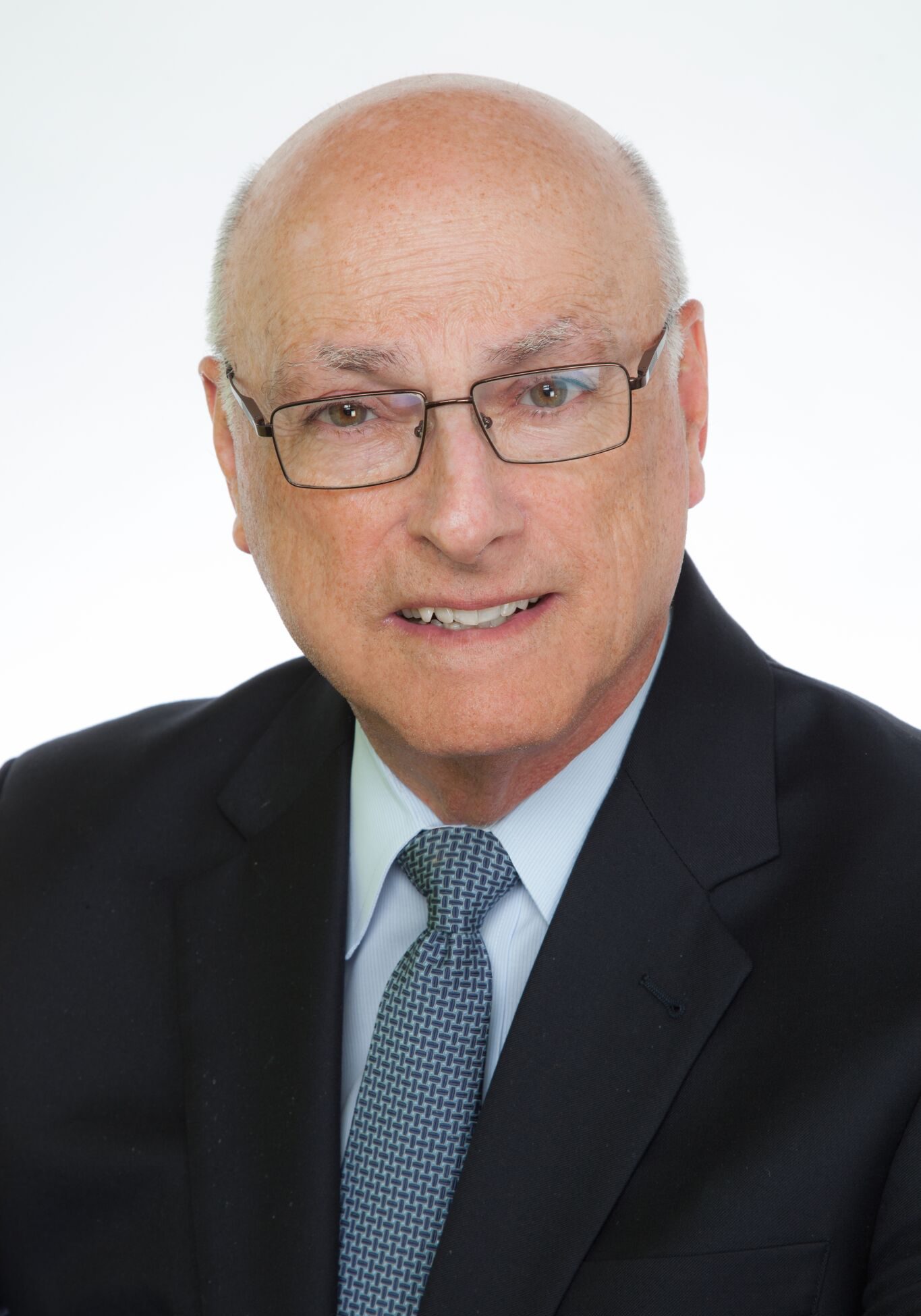 Raymond J. Furey, is an experienced trial attorney who utilizes his extensive litigation skills in both the fields of Tax Certiorari and Condemnation to effectively resolve cases through pretrial negotiations, and, if necessary, trial.

Ray has recently received two awards of distinction. By the voting of his legal peers, Ray has been included on both the list of Best Lawyers® and Super Lawyers. Mr. Furey has been an included member of these prestigious groups for over a decade.

Ray Furey is admitted to practice in the states of New York and Florida. He is an invited member of the American Board of Professional Liability Attorneys and has obtained Board Certification and, on two other occasions, Recertification, in Pretrial Competence and Trial Advocacy by the National Board of Trial Advocacy.